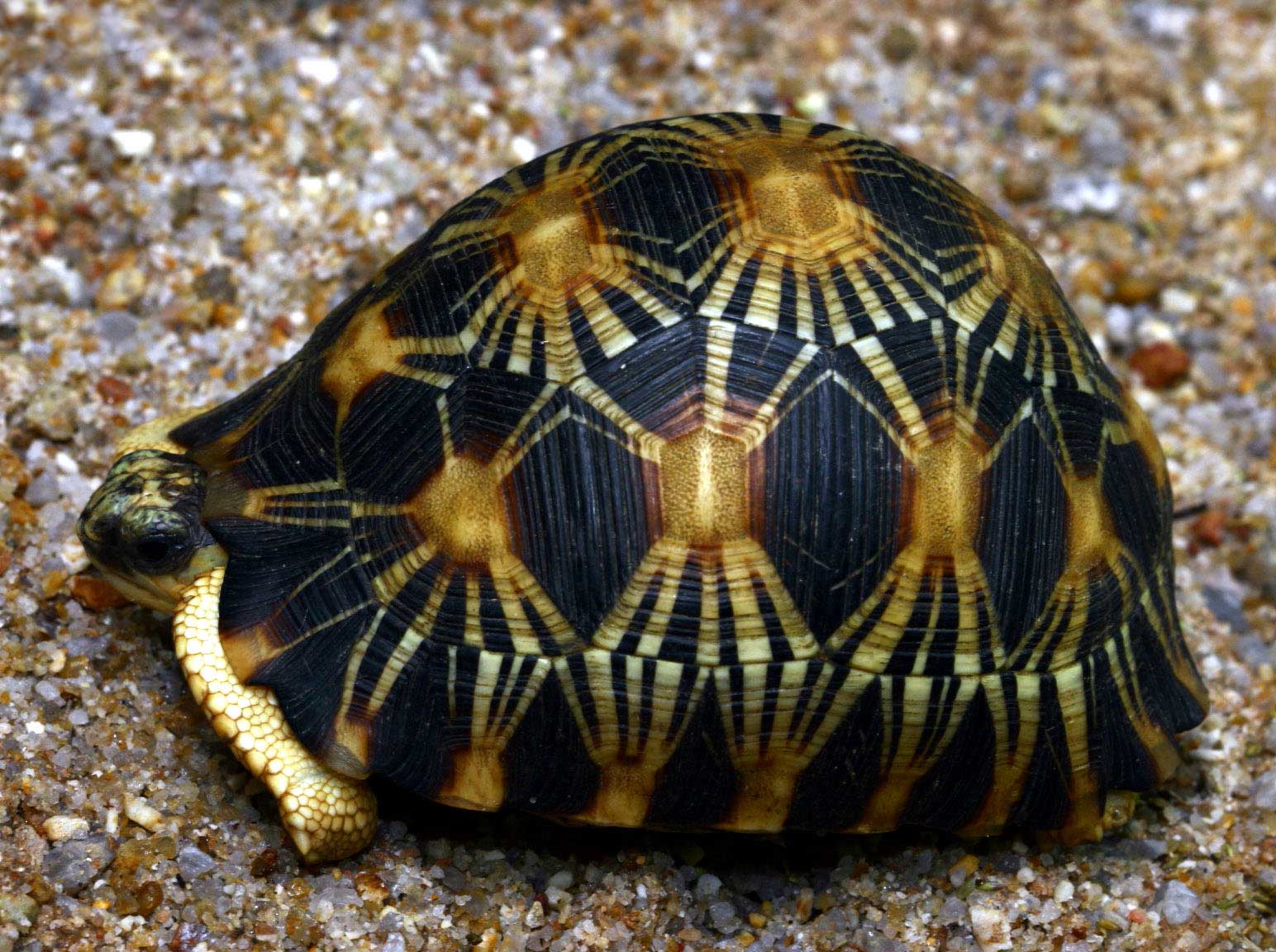 Tackling the illegal and unsustainable trade in tortoises and freshwater turtles

The life history and the low survival rates of offspring mean that removing even a few individuals from the wild can lead to local population collapse. Consequently, collection for international trade can decimate wild populations before anyone even notices it is a problem.

Although some species are protected under national laws, many remain unprotected and unmonitored. Currently, all tortoises and some freshwater turtles are listed on the appendices of the Convention on International Trade in Endangered Species of Wild Fauna and Flora (CITES), the agreement between countries that regulates and monitors international trade, with the aim of ensuring that trade is conducted in a legal and sustainable manner. But lack of research on trade has impeded the protection of some species, despite concerning presence in trade.

Among the most threatened species is the Ploughshare Tortoise Astrochelys yniphora. This critically endangered tortoise is endemic to Madagascar and is all but extinct in the wild, with less than 200 mature individuals left. Conservation breeding programmes and assurance colonies have been established to prevent total extinction, but more needs to be done urgently. Despite receiving the highest level of protection under CITES, demand for these incredibly rare tortoises continues. Traders and collectors are willing to pay high premiums to obtain them illegally, further fueling the demand for the last remaining Ploughshare Tortoises. The rarer a species becomes, the more targeted they become by criminal networks.

Monitor is committed to working with other like-minded organisations to protect the Ploughshare Tortoise and other threatened tortoises and freshwater turtles.

Extinction is imminent for some tortoises and freshwater turtles, and the need to address this crisis is more urgent than ever. 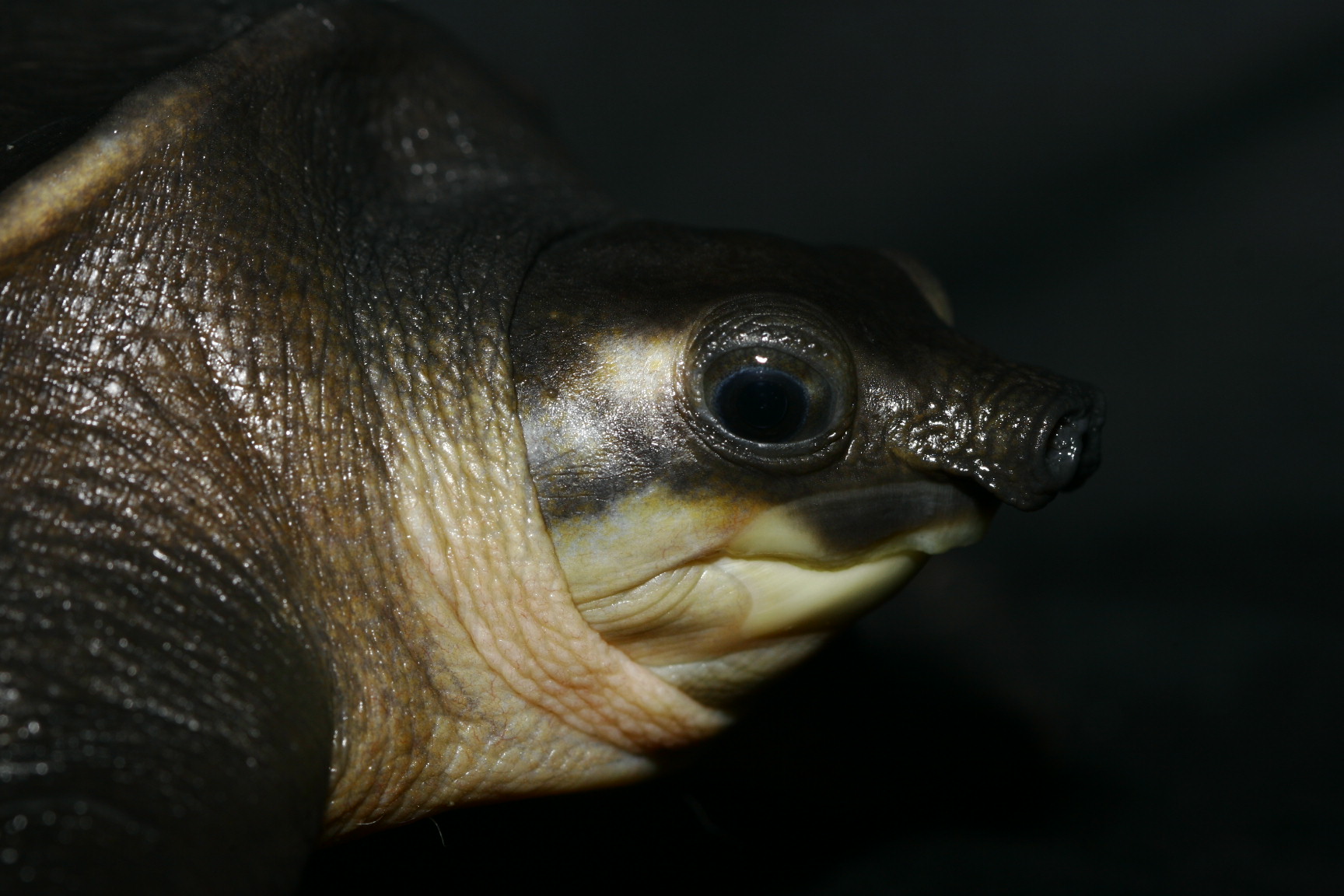 Working with partners around the world, Monitor is dedicated to eliminating the illegal and unsustainable trade in tortoises and freshwater turtles, and to ensure none of these species are lost.

In response to the severe threats posed by the global trade in tortoises and freshwater turtles, these are some of our projects.

Monitor’s projects on TORTOISES AND FRESHWATER TURTLES include:

Illegal wildlife trade, seizures and prosecutions: A 7.5-year analysis of trade in pig-nosed turtles Carettochelys insculpta in and from Indonesia

How you can support

Encourage your government to better protect tortoises and freshwater turtles.

Donate to support our tortoise and freshwater turtle projects, every little bit helps!