The Chinese Hwamei Garrulax canorus is an Asian songbird highly desired for its melodious song. Native to south-eastern China, northern Lao PDR and Vietnam, it was listed in Appendix II of the Convention on the International Trade in Endangered Species of Wild Fauna and Flora (CITES) in 2000, in response to the heavy trade in this species within and outside its natural range. Few songbirds are listed in the appendices of CITES.

While CITES is the primary initiative monitoring and regulating the international trade of plants and animals, there is a lack of assessment of the effectiveness of its actions. This new study, published in Global Ecology and Conservation, takes the Chinese Hwamei as a case study, investigating the impact of CITES-listings for songbirds. 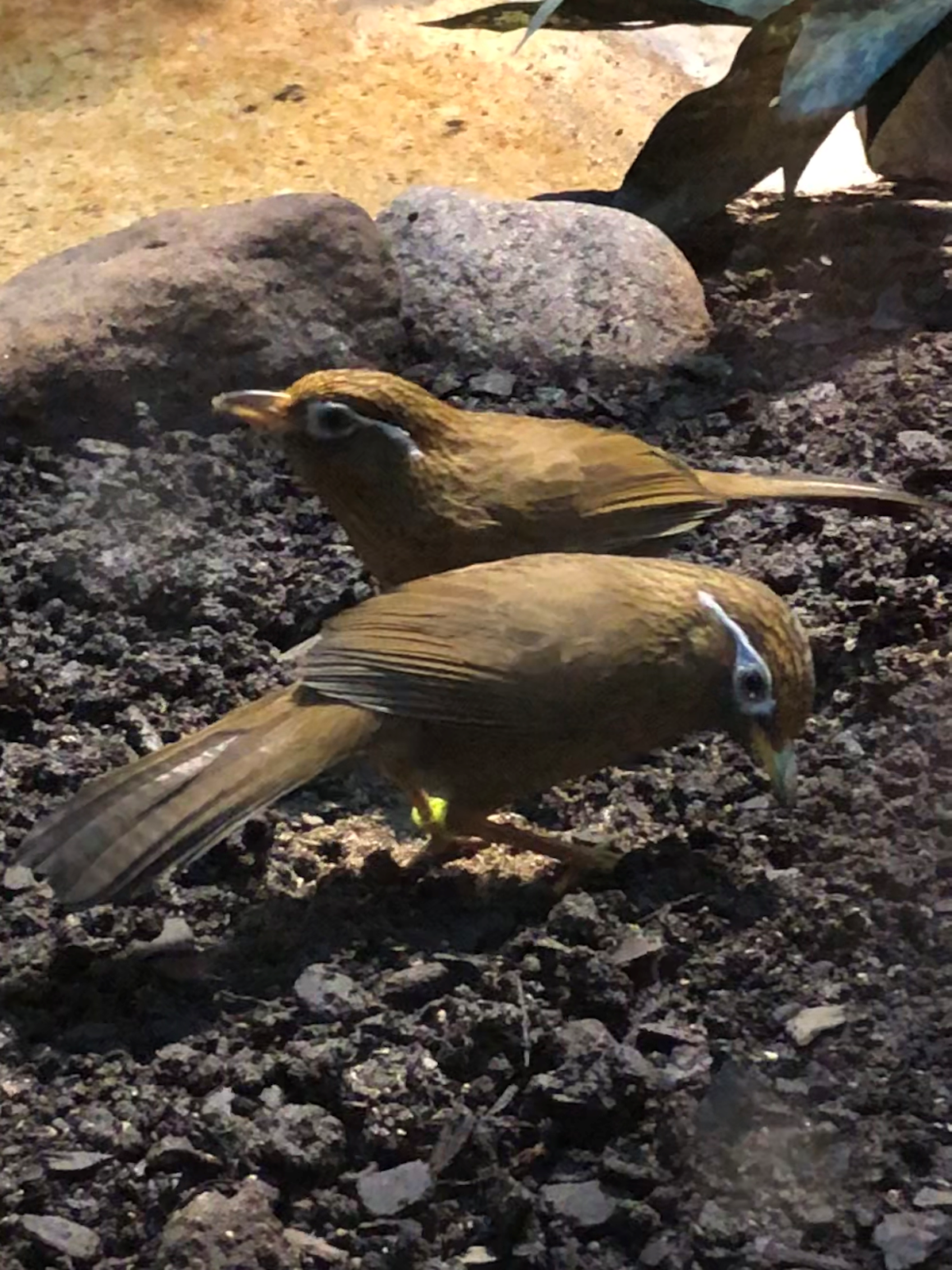 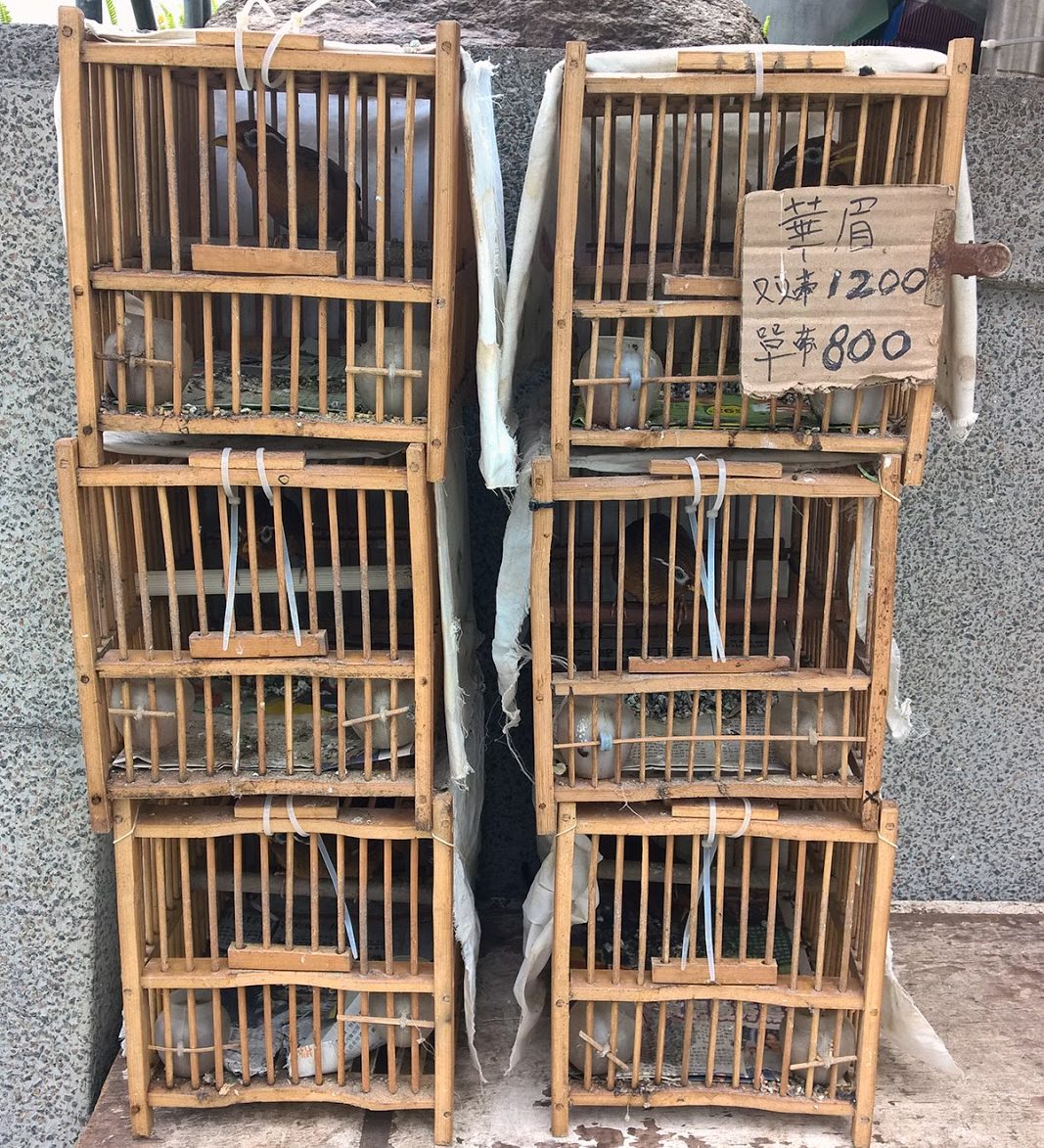 Researchers compared data from Thailand, Singapore and Indonesia, where the species does not occur naturally, delving into bird market survey data prior to and following the CITES-listing, assessing if CITES import and export figures matched with observations in the bird markets, and exploring the contemporary trade and trafficking in Chinese Hwamei, including online trade. 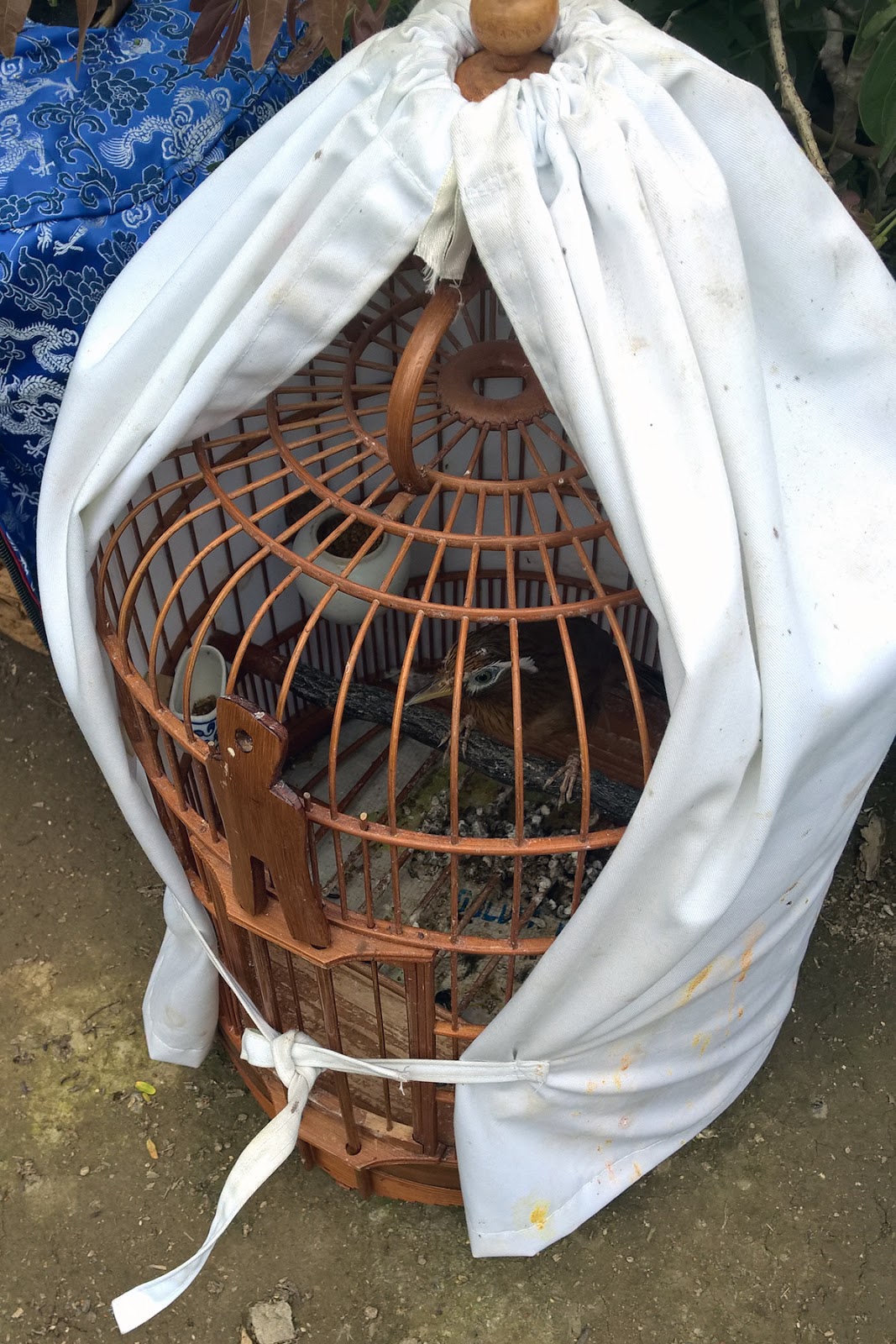 The study found that numbers of Chinese Hwamei for sale in Indonesia appear to have been impacted by the CITES listing, yet they remain openly available with no documentation of legal import. Of these countries, Singapore was the only country that reported the import of Chinese Hwamei, 1,650 birds in 2002-2004 only, possibly accounting for a proportion of the birds observed in trade. “Asian songbirds are in serious trouble, with international trade being a driver behind the declines in many species,” said the study’s lead author, Dr. Chris R. Shepherd, also Monitor Conservation Research Society Executive Director.

“CITES needs to be more effectively utilised to ensure international trade is not a threat to the conservation of this group of heavily traded species.”

Neither Thailand nor Indonesia reported the import of any Chinese Hwamei since its CITES-listing, despite some 2,000 birds having been recorded openly for sale, suggesting large-scale undocumented and possibly illegal international trade in the species.

“The CITES Appendix II listing of Chinese Hwamei has had some positive effect on reducing the volumes in international trade, but substantial illegal or undocumented trade persists in Southeast Asia, involving highly organised criminal networks,” explains Boyd Leupen, Monitor Programme Officer and a co-author of the study. “We strongly recommend range countries, such as China, to increase efforts to end the illegal export of Chinese Hwamei to countries like Indonesia, and for consumer countries where the species cannot legally be traded to curb the illegal domestic trade as the demand for songbirds in these markets drives the trafficking.”

This project was generously funded by Fondation Segré and Cleveland Metroparks Zoo. 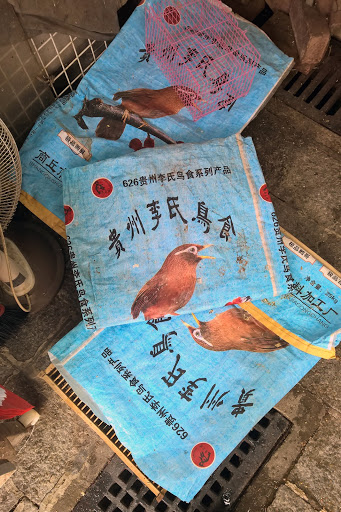