How YOU CAN HELP 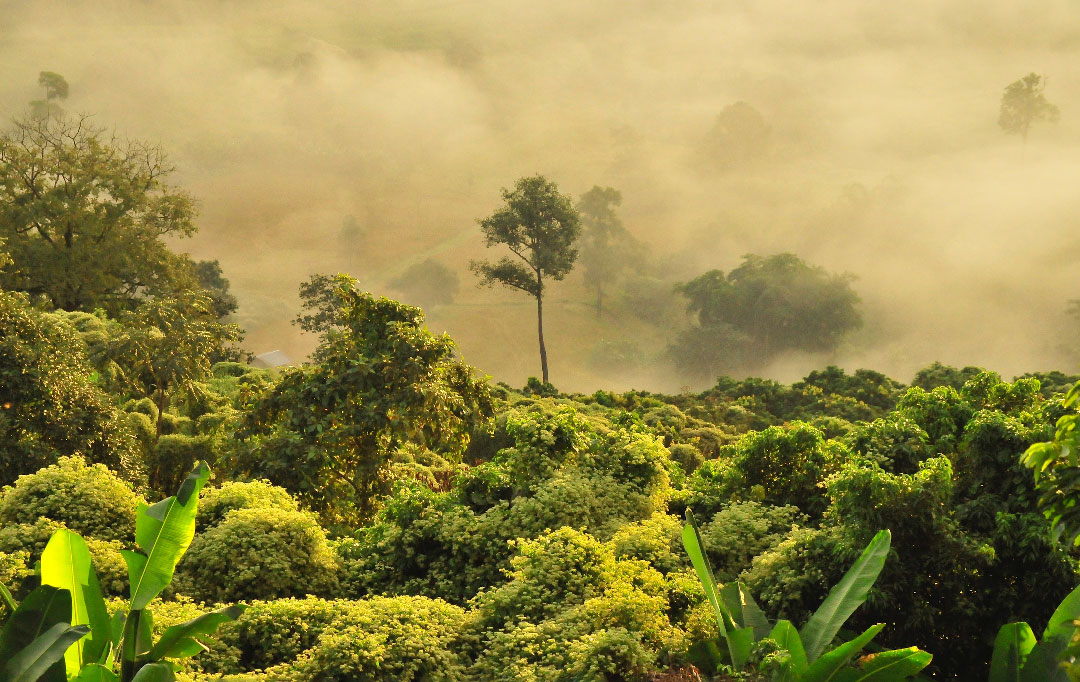 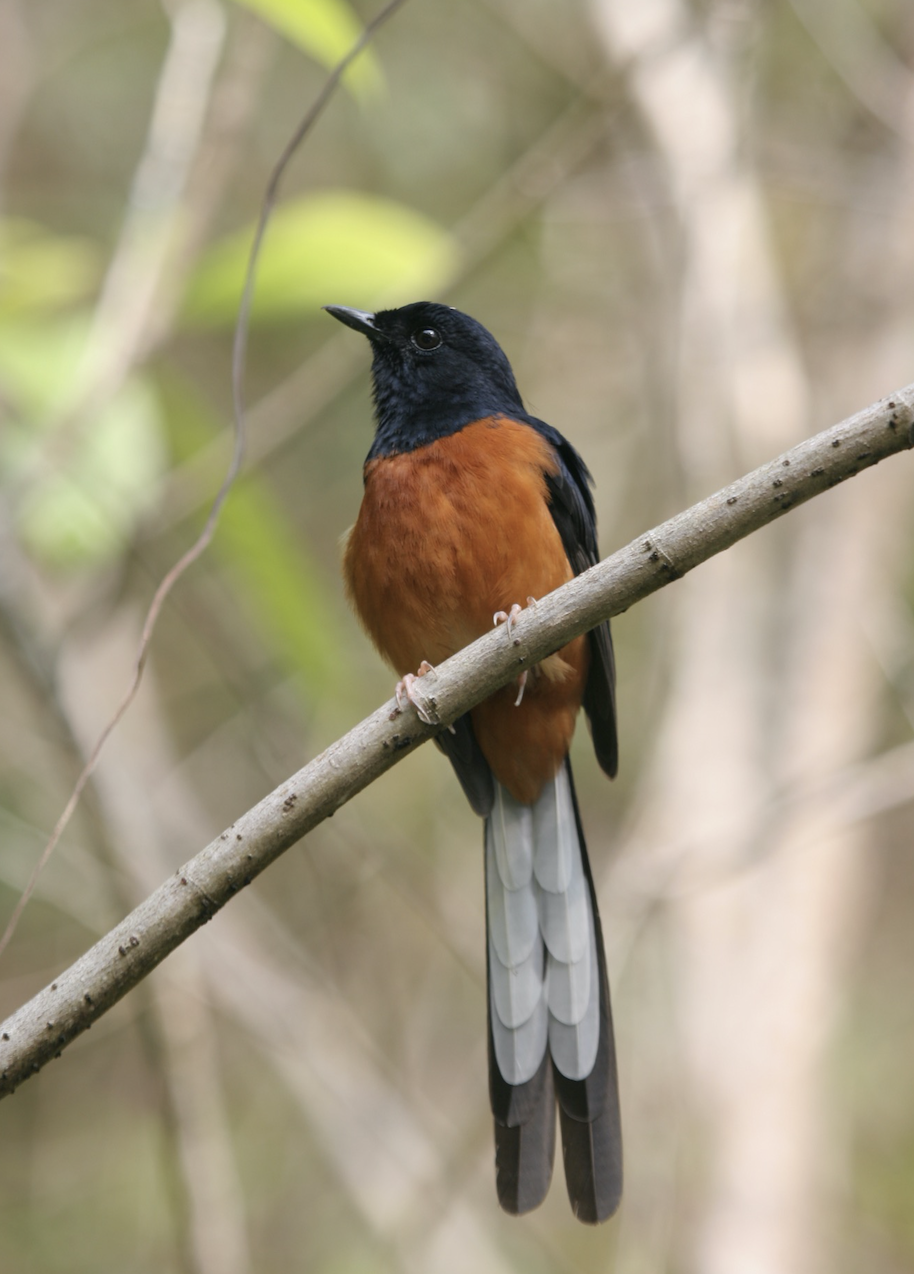 Tackling the illegal and unsustainable trade in Asian songbirds

In many parts of the world, it is a traditional pastime to keep wild songbirds as pets. It is a deeply rooted cultural practice in Asia, which has led to the declines and local extinctions of many wild songbird populations, such as the Bali Myna, Black-winged Myna, White-rumped Shama, Straw-headed Bulbul, Sumatran Laughingthrush and Chinese Hwamei. These passerine songbirds, revered for their melodious song, are amongst numerous songbirds that have disappeared across much of Asia.

Thousands are trapped by poachers, trafficked by middlemen, supplied to bird markets and pet shops. Survivors then spend the rest of their lives in tiny cages, for entertainment. Some hobbyists also enter their pet songbirds in singing contests.

Many are traded illegally across borders by land, sea and air, as populations of the same species in those countries become harder to find. Increasingly, they are also sold in other parts of the world, such as North America and the European Union.

Seizures of songbirds are frequently made but rarely accompanied by meaningful deterrents. Prosecution rates are low, with usually insignificant penalties.

We need to end the trade in threatened songbirds urgently, before the forests of Asia fall deadly silent, forever.

Monitor strives to expose the illegal and unsustainable aspects of this trade, assist enforcement agencies in combating the illegal trade and catalyse conservation action through collaboration with partners such as the IUCN SSC Asian Songbird Trade Specialist Group. 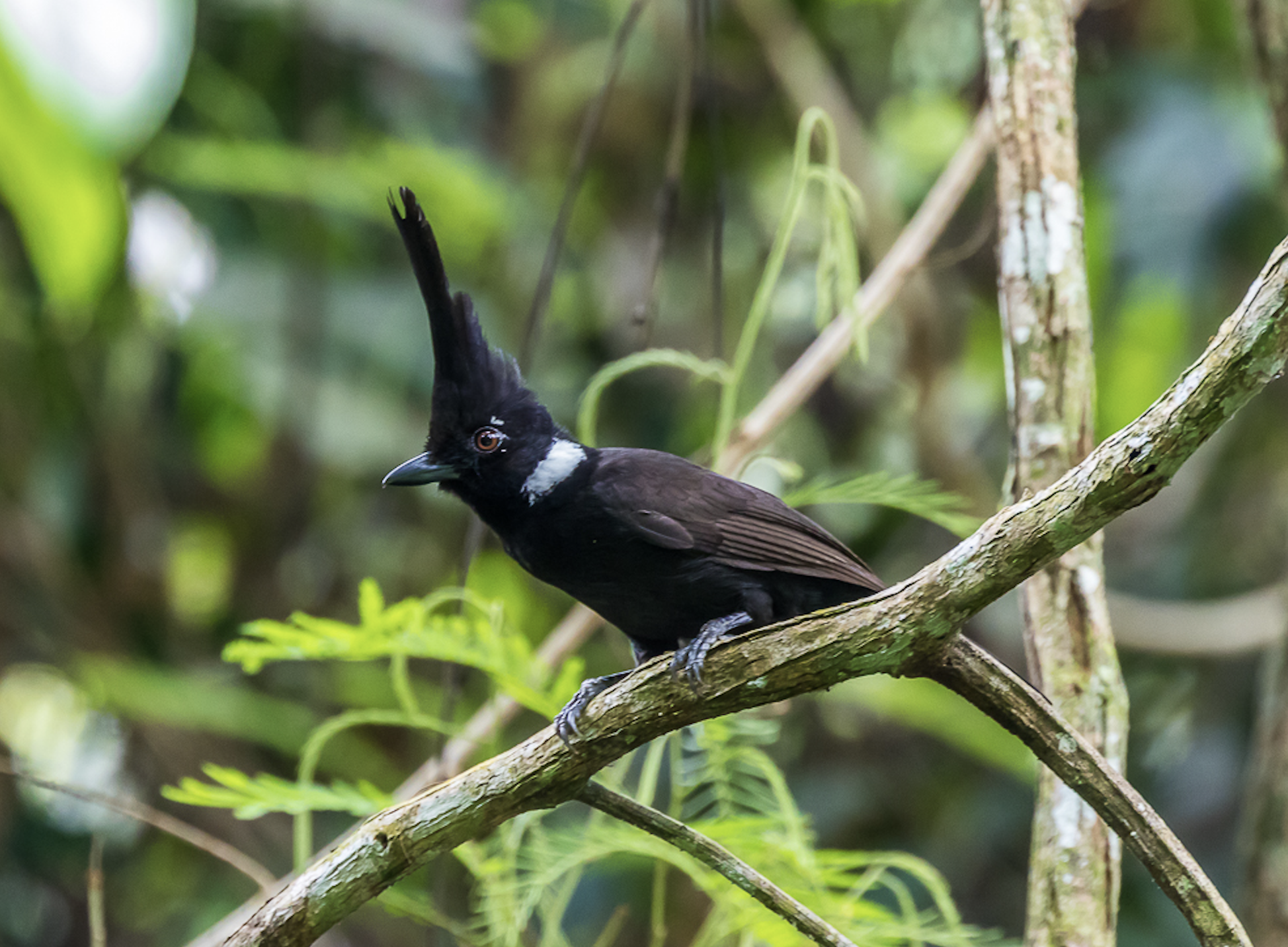 In response to the severe threats posed by the global trade in songbirds, the IUCN World Conservation Congress 2020 approved motion Action against Asian songbird trafficking a valuable tool in influencing conservation policy.

Monitor’s projects on songbirds include:

International wildlife trade, avian influenza, organised crime and the effectiveness of CITES: The Chinese Hwamei as a case study

The trading in the Orange-spotted Bulbul Pycnonotus bimaculatus and Aceh Bulbul P. snouckaerti in Indonesia

In the market for extinction: birds for sale at selected outlets in Sumatra

Incidence of protected and illegally sourced birds at bird markets in Makassar, Sulawesi

Dataset of seized wildlife and their intended uses

How you can support

If you witness songbirds in trade or in someone’s premises.

Donate to support our songbird projects, every little bit helps! 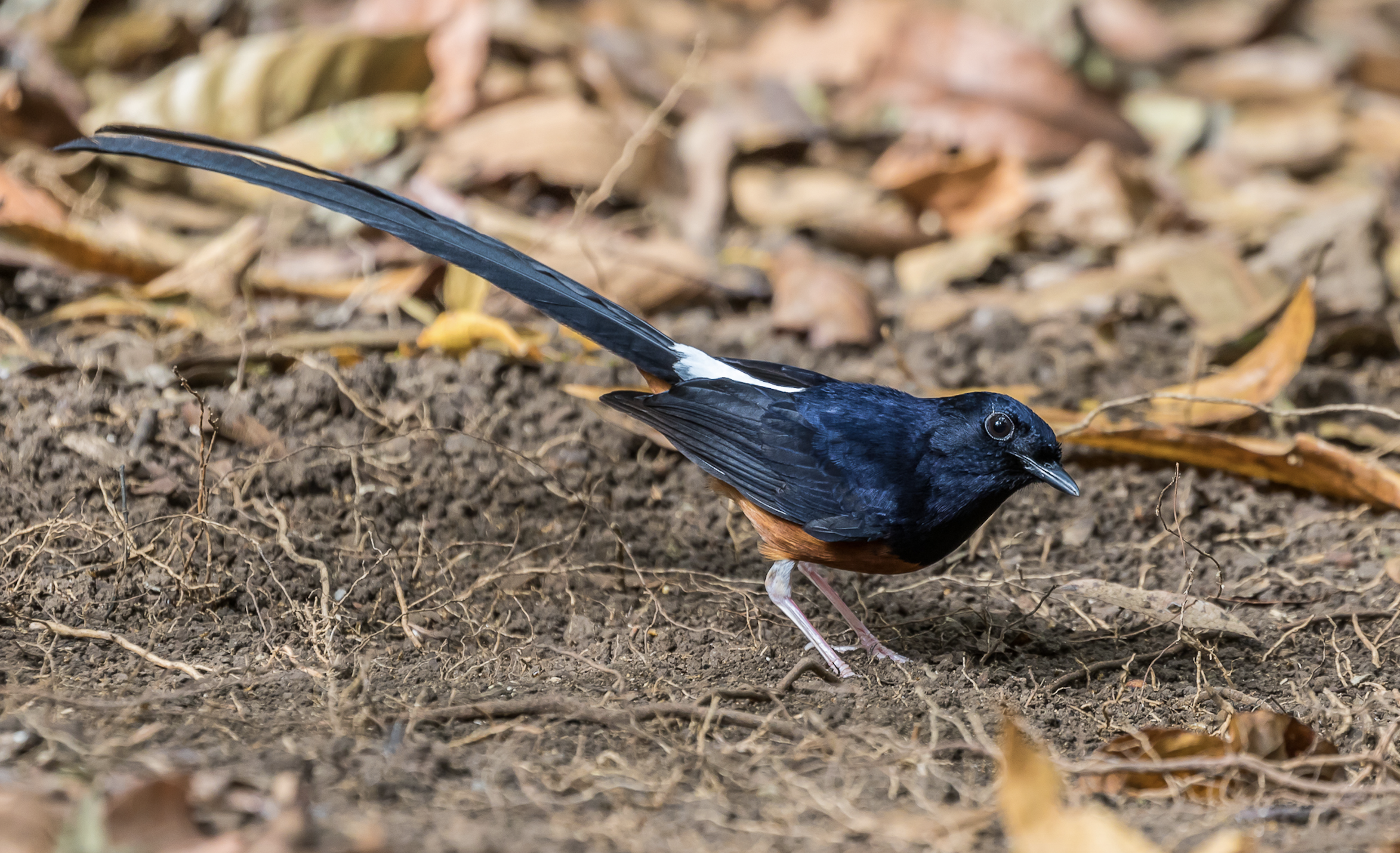 Native to 15 countries, its large range has led it to be classified as Least Concern, but Southeast Asian populations are in decline, with local extinctions within Indonesia. Photo © Roger Boey. 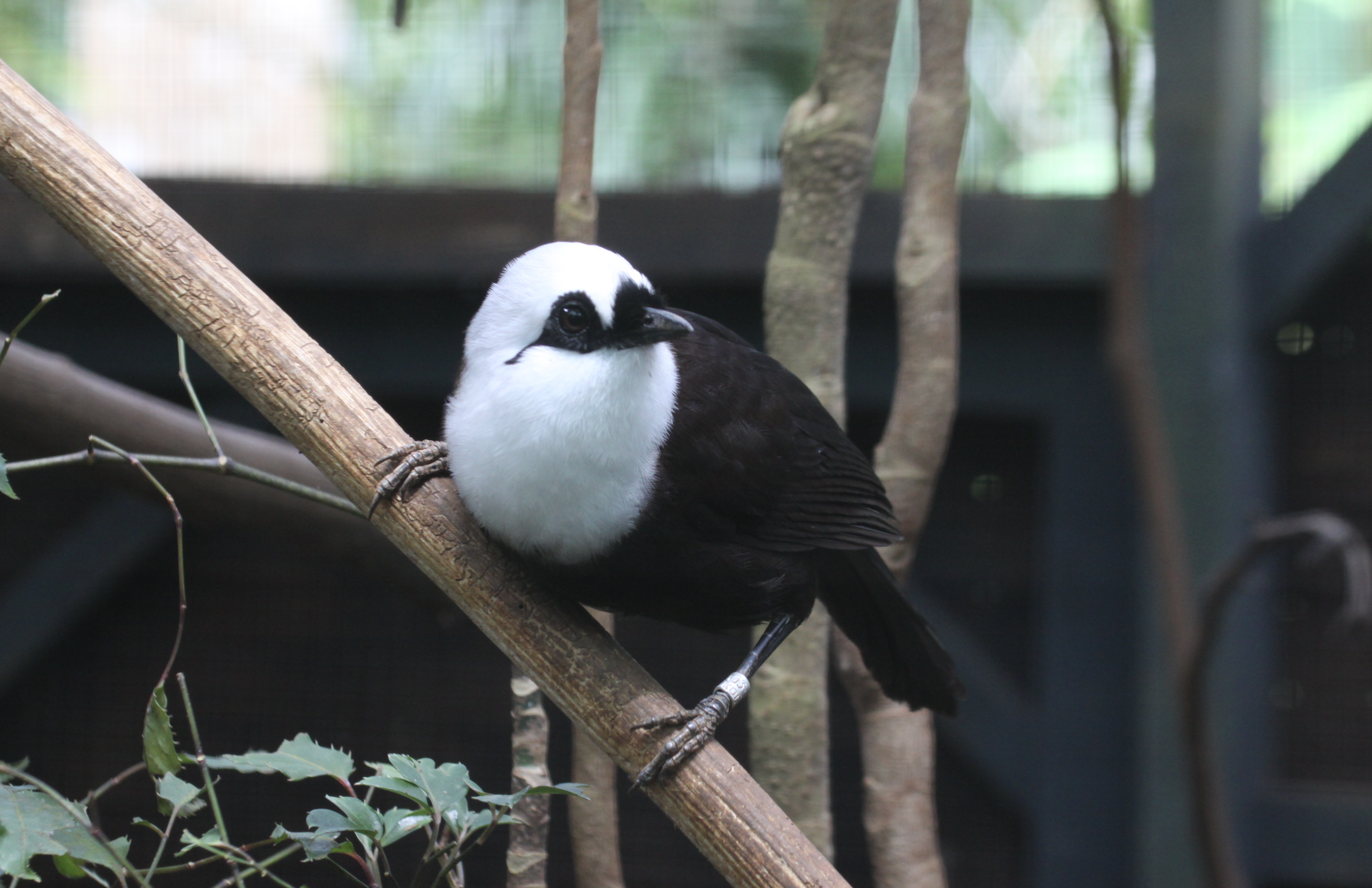 Endemic to the island of Sumatra, Indonesia, it is restricted to a few submontane and montane forests on the north and south of the island, it is under heavy trapping pressure.
Photo © Chris R. Shepherd | Monitor. 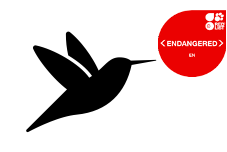 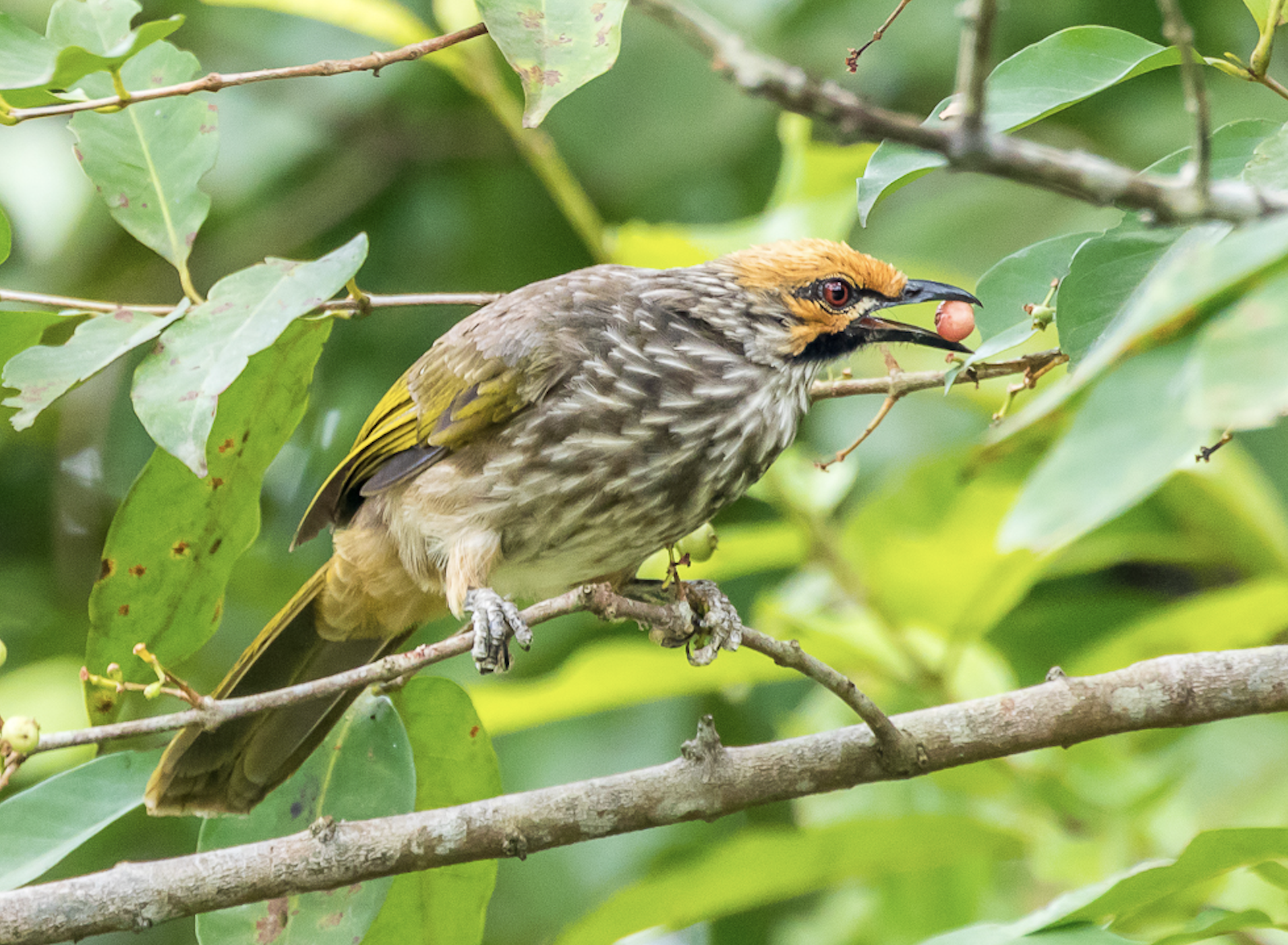 Once widespread across Southeast Asia, now only found in small restricted areas in Singapore, Malaysia and Indonesia. Photo © Roger Boey. 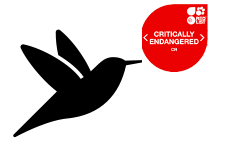 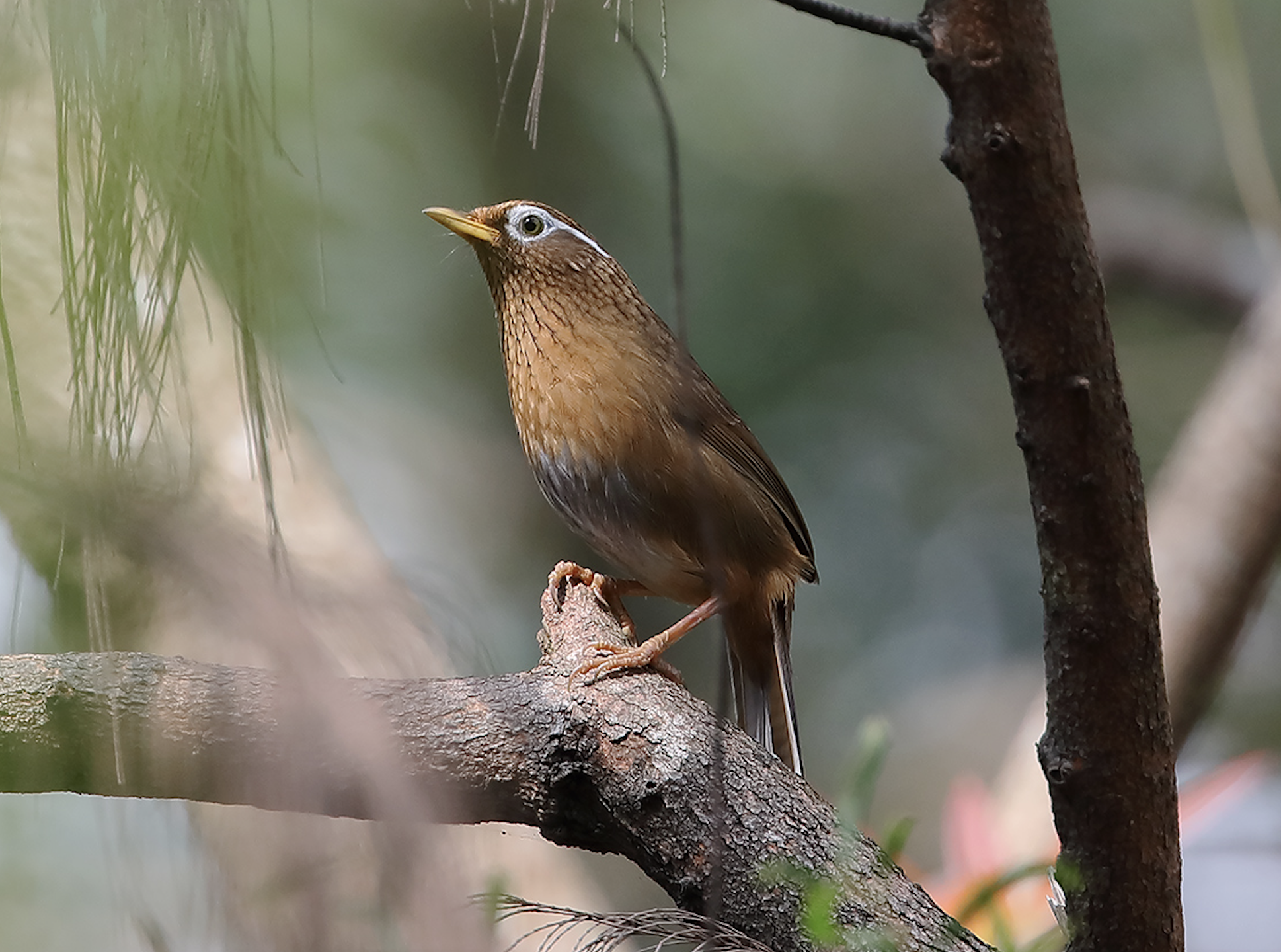 Common in locations in parts of China, it is near extirpation in Vietnam and likely to be scarce in Laos. Photo © Michelle and Peter Wong. 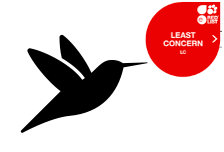 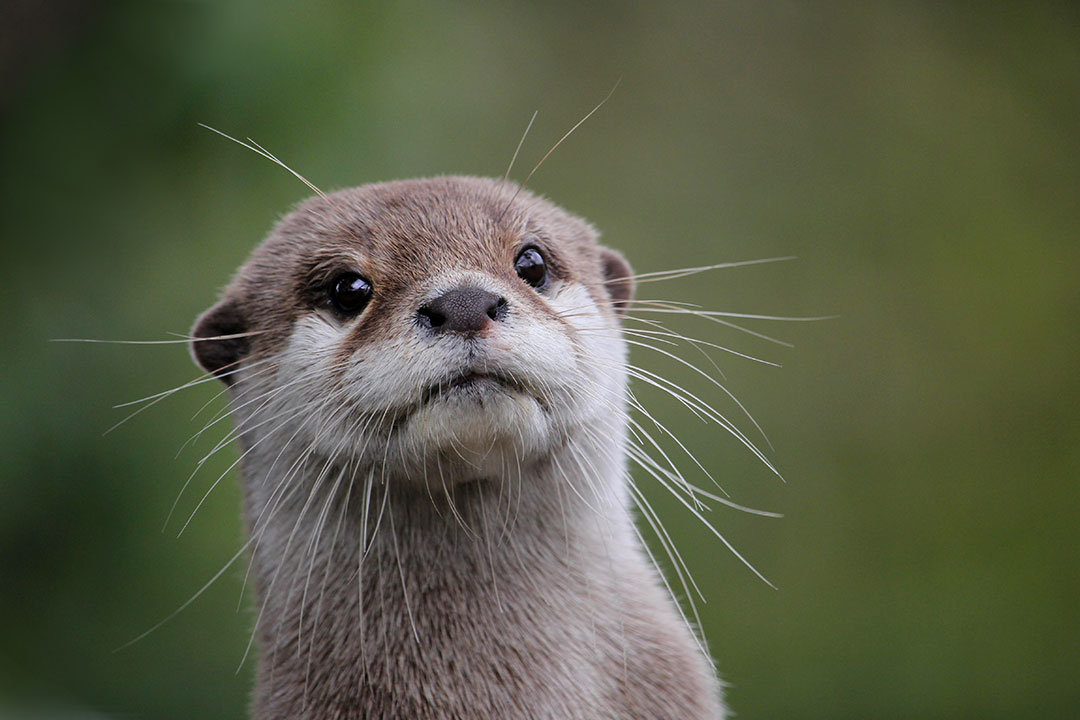