Underestimating the illegal wildlife trade: A ton or a tonne of pangolins?

Analysing seizure data is crucial in understanding the scale of the global wildlife trade. But when the assumption that the difference between ton and tonne is merely an issue of spelling, and not different measuring systems – the result equals a colossal mess. 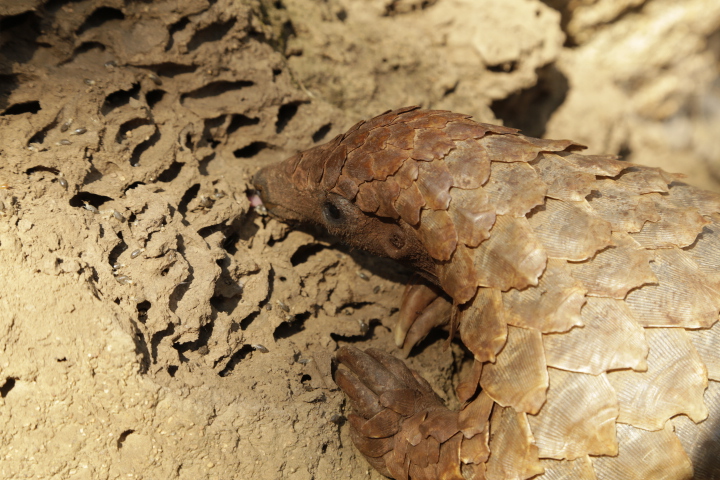 In the United States of America, a ton equals 2,000 US pounds or 907.2 kg. In the United Kingdom and other Commonwealth countries using the Imperial system, a ton equals 1016.0 kg or 160 stone. In most of the rest of the world that uses the metric system a ton is written as a tonne, which equals 1000 kg. A ton or a tonne is not related to American and British spelling.

Researchers look at how this confusion has resulted in an underestimation of the volumes of pangolins involved in the illegal international wildlife trade.

For pangolins seizures primarily made in Asian countries that use tonnes, this meant an underestimation of the number of pangolins in trade, whereas an overestimation likely occurs with taxa seized in large volumes in countries where seizures are first reported in tons.

Why does this matter? The National Aeronautics and Space Administration learned a very expensive lesson when it lost the US$190million Mars Climate Orbiter because of a metric/Imperial system confusion (NASA, 1999) – underscoring the importance of getting measurements right. 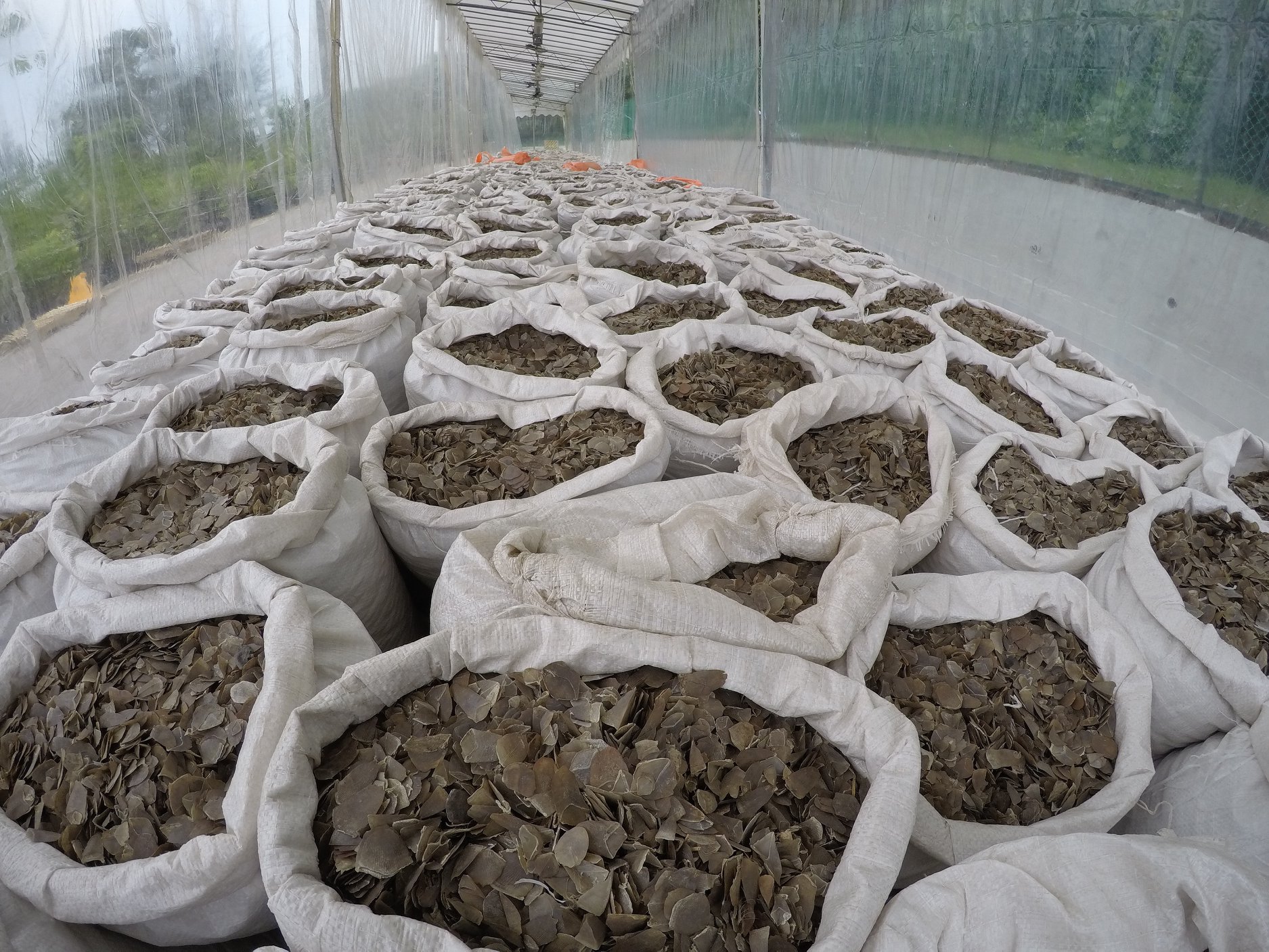 Underestimating the illegal wildlife trade: A ton or a tonne of pangolins? by Vincent Nijman and Chris R. Shepherd was published in Biological Conservation.