Exploitation of Javan Leopards and Sunda Clouded Leopards in Indonesia

A study of records of seizures and prosecutions involving Javan Leopards and Sunda Clouded Leopards in Indonesia between 2011 and 2019 reveals the prevalence of extensive poaching, illegal domestic trade and international trafficking. Despite being protected domestically and internationally, we found 41 seizure records comprising an estimated 83 animals (51 Javan Leopards and 32 Sunda Clouded Leopards) a number that likely represents a mere fraction.

Of the 41 seizures, we only found successful prosecution records for 20 cases, involving 29 suspects. The highest sentence noted was 2 years imprisonment and a fine of IDR50mil (~USD3300) of a trader caught in 2018 for possession of 4 Sunda Clouded Leopard canines and a bag made from the skin of a Sunda Clouded Leopard, but the majority of the penalties were far below the maximum potential penalties and are unlikely to be effective deterrents.

“It is unclear why maximum penalties as provided for under Indonesian law are not utilised fully, considering that multiple highly vulnerable and protected species are involved in these incidents,” said Lalita Gomez, study lead author. “Such low penalties only serve to undermine enforcement efforts and make a mockery of the legislative and judicial system.”

Endemic to the Indonesian island of Java, the Javan Leopard is one of the most threatened subspecies of Leopard and among the most threatened of all big cats, primarily due to deforestation, habitat conversion, prey base depletion and retaliatory killings in conflict situations. The Sunda Clouded Leopard, found on Borneo (encompassing Brunei, the Malaysian states of Sabah and Sarawak, and Kalimantan, Indonesia) and Sumatra, Indonesia, also suffers similar threats, with poaching for commercial trade in Indonesia being a possible key threat. 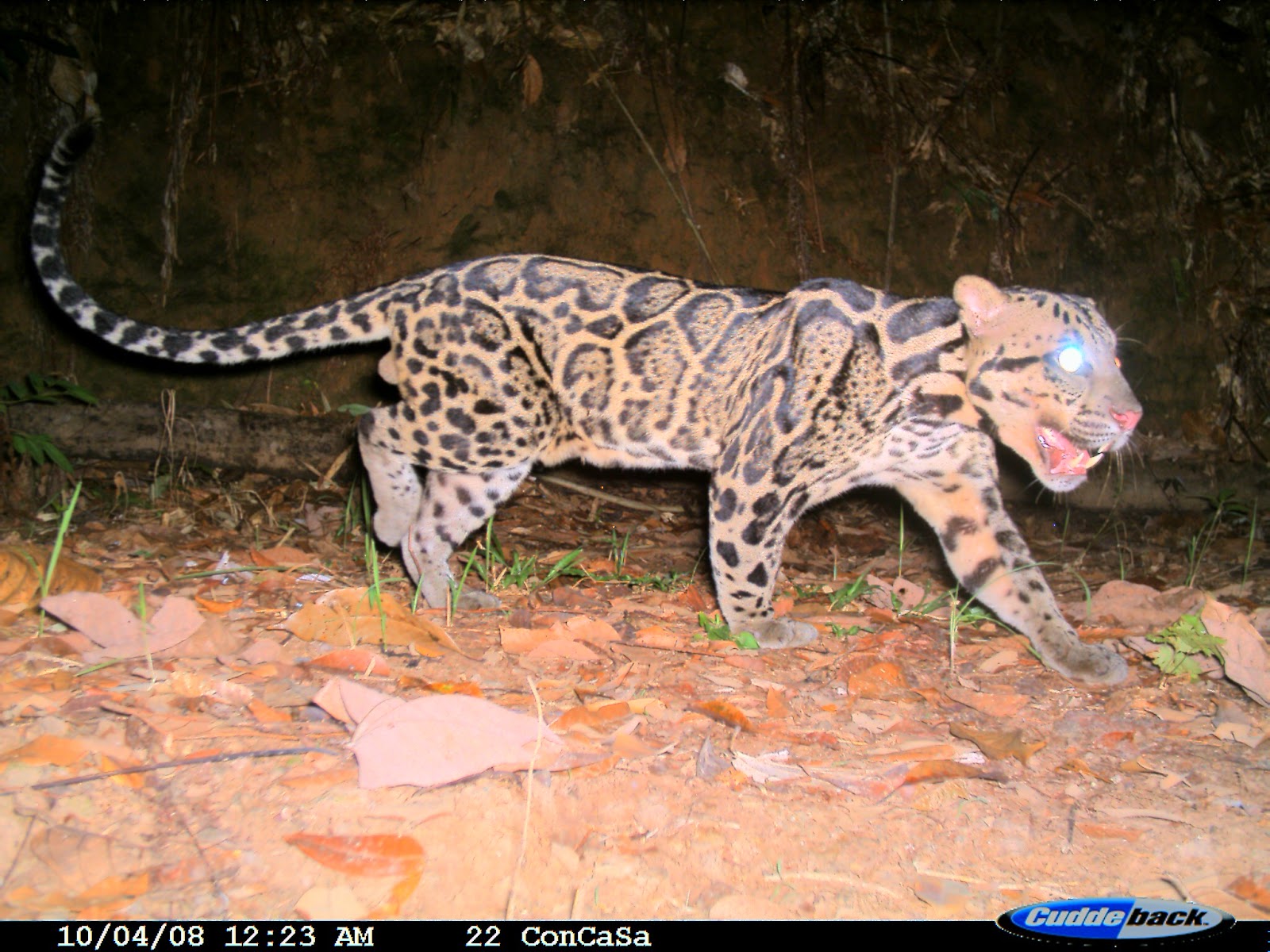 The trade in both species predominantly supplies a demand for wildlife trophies and ornaments, evidenced by the items seized, as well as traditional medicine and the demand for exotic pets. Our study also reveals the international trafficking of both species from Indonesia to Kuwait, Russia and the United Kingdom, in violation of national legislation and Convention on International Trade in Endangered Species of Wild Fauna and Flora (CITES).

“The illegal exploitation of the Javan Leopard and the Sunda Clouded Leopard for trade in Indonesia should be considered a significant threat to both species because of their threatened status in the wild especially in the context that the dataset underrepresents true trade volumes,” said Gomez. “There is a need to delve deeper into the drivers behind the poaching and trade in these species, including a focus on the links between human-wildlife conflict and trade.”

The authors encourage Indonesia to ramp up efforts to prioritise this issue and to investigate and dismantle criminal networks involved in the commercial trade in both species and their parts and derivatives, and strongly recommend penalising offenders to the full extent of the law.

The illegal exploitation of the Javan Leopard Panthera pardus melas and Sunda Clouded Leopard Neofelis diardi in Indonesia by Lalita Gomez and Chris R. Shepherd was published in Nature Conservation.