Porcupines are frequently found in trade across Asia, and Indonesia, home to five species, is no exception. Porcupines are targeted for their meat as an alternative source of protein, for their bezoars consumed as traditional medicine, and their quills as talismans and decorative purposes.

To gain a more complete understanding of the porcupine trade in Indonesia, a new study examining seizure data of porcupines, their parts and derivatives from January 2013 to June 2020 was undertaken, finding a total of 39 incidents amounting to an estimated 452 porcupines.

Of the five species, only the Sunda porcupine Hystrix javanica is currently protected and that too, as recently as 2018. However, there are no harvest quotas for any porcupine species which makes all hunting and trade in porcupines illegal. Interestingly, prior to 2018, only the Malayan Porcupine H. brachyura was protected but removed from the updated species protection list in 2018 and replaced with the Sunda porcupine. “The reasons for this are unclear, but certainly unwarranted considering that the Malayan porcupine is the species most frequently identified as confiscated and one can only assume the reason for its removal is due to its commercial value,” says author of the study published in Nature Conservation, Lalita Gomez, Monitor’s Programme Officer. 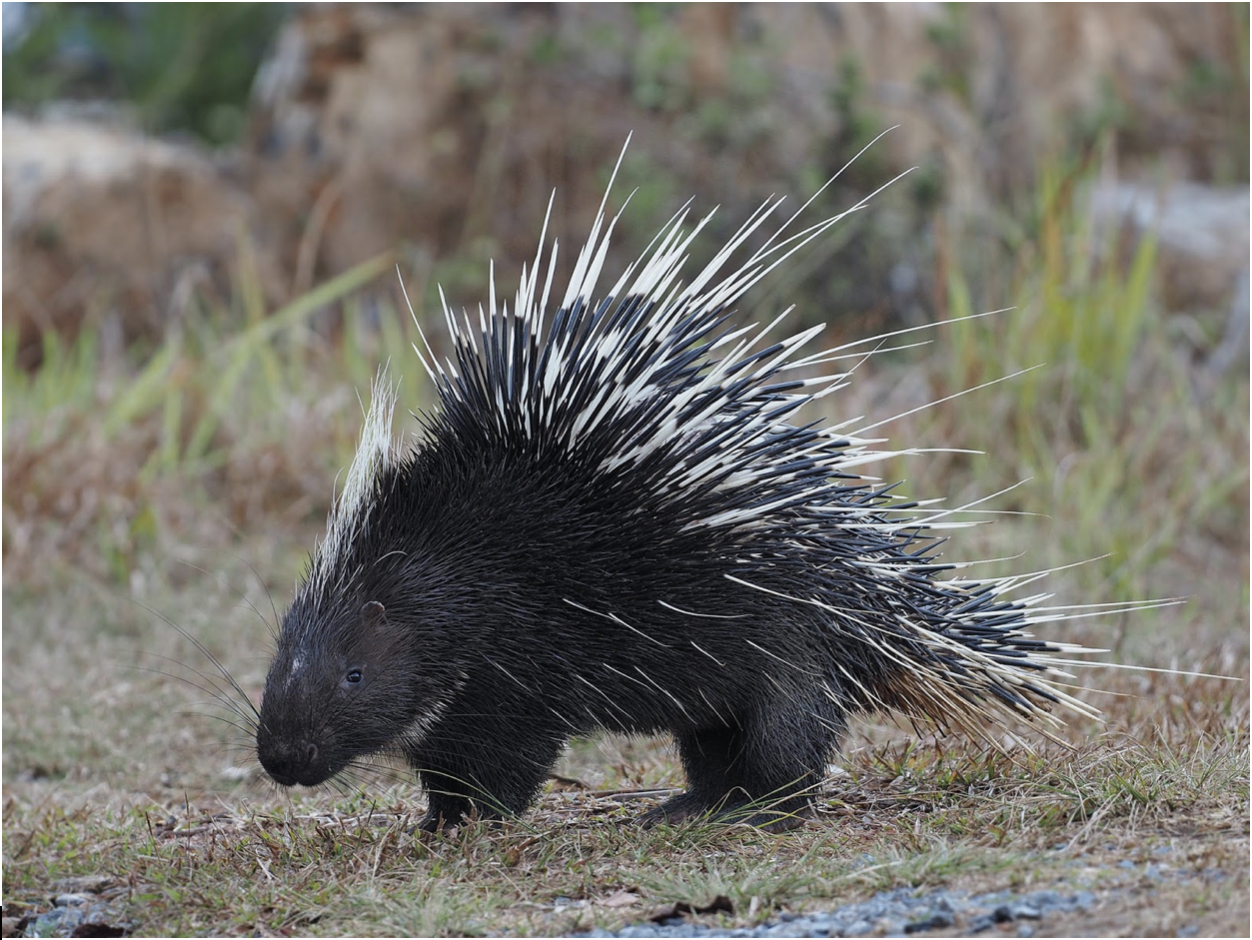 What clearly emerges from this study is that porcupines are being illegally hunted and exploited throughout their range in Indonesia for local subsistence and commercial trade. Porcupines are reportedly in decline in Indonesia, yet there seems to be little control/monitoring on uptake and trade which is concerning as four of the five porcupine species in Indonesia have a restricted range including three island endemics – Sumatran porcupine H. sumatrae, Sunda porcupine and Thick-spined porcupine H. crassispinis.

The illegal hunting and trade of porcupines in Indonesia is facilitated by poor enforcement and legislative weakness and it is imperative that effective conservation measures are taken sooner rather than later to prevent further depletion of these species.

The illegal hunting and trade of porcupines in Indonesia is facilitated by poor enforcement and legislative weakness and it is imperative that effective conservation measures are taken sooner rather than later to prevent further depletion of these species.

Gomez recommends that all porcupines be categorised as protected species under Indonesian wildlife laws, and further to list them in Appendix II of the Convention on International Trade in Endangered Species of Wild Fauna and Flora (CITES), as it would require any international trade to take place through a supervisory system which would allow for regulation, and opportunities to track and analyse trends, thus providing an early warning system should wild populations begin to decline.

The illegal hunting and exploitation of porcupines for meat and medicine in Indonesia by Lalita Gomez was published in Nature Conservation.