Like many rare and unusual reptiles, the Philippine Sailfin Lizard Hydrosaurus pustulatus is a target for exotic pet collectors. It is an endemic and nationally protected species in the Philippines that is threatened by habitat-related factors, underscored by overexploitation for the pet market.

Analysing international seizures since 2010, international online sales and trade data for the United States of America (USA), the study found evidence of trade in North America, Asia and Europe. It is illegal to export wild-caught sailfins from the Philippines and most of the animals found for sale online were declared to be captive-bred, yet imports of wild-caught Philippine Sailfin Lizards were found in the USA, in apparent violation of US and Philippine wildlife legislation.

The results demonstrate that Hydrosaurus sailfin lizards are coveted pets on the international market, particularly the Philippine Sailfin Lizard. Global online trade is prevalent, with a median price of 700USD for individual Philippine Sailfin Lizards, significantly higher than other sailfin species. Many online sales are nominally captive-bred, but there is risk of wild-caught laundering. 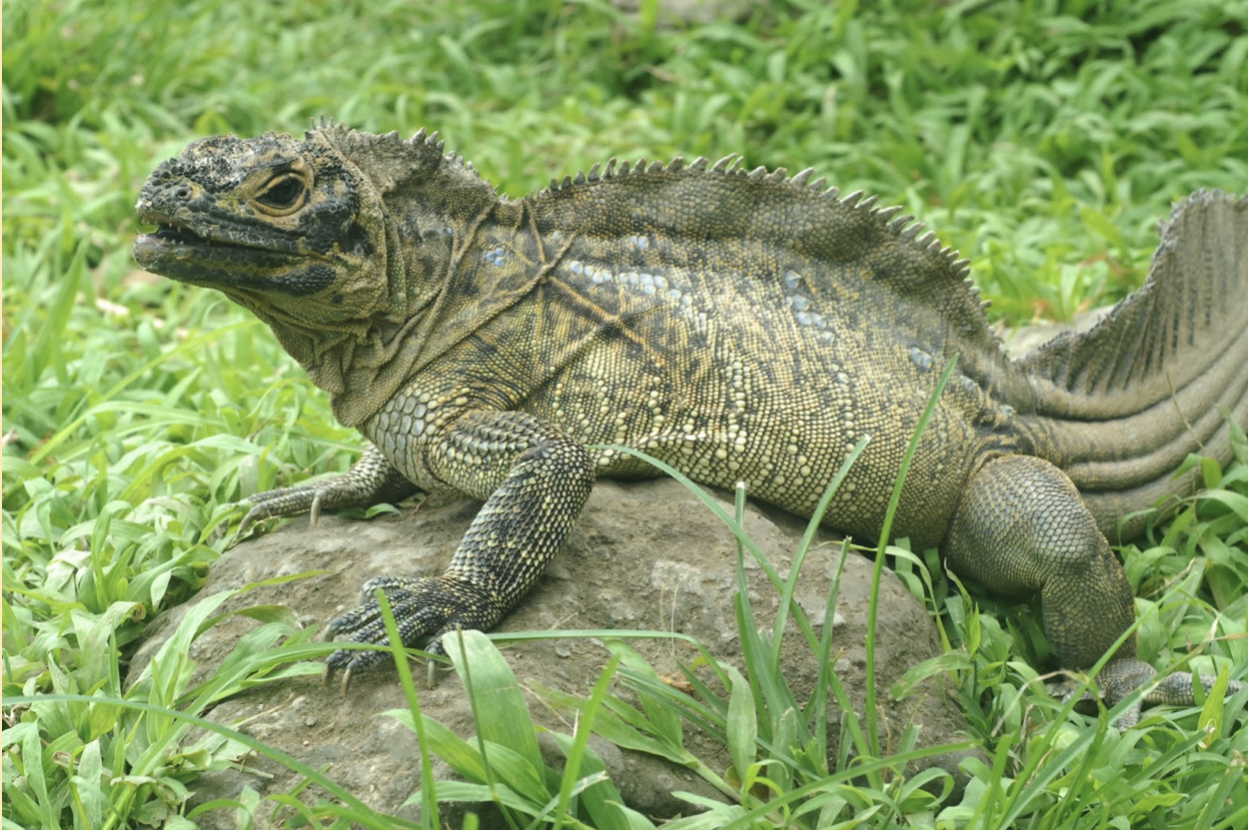 The Philippine Sailfin Lizard receives no international protection beyond the borders of its native range as it is not listed in any of the Appendices of the Convention on International Trade in Endangered Species of Wild Fauna and Flora (CITES), an omission that facilitates abuses.

“We strongly recommend that the Philippine Sailfin Lizard be immediately listed in CITES Appendix III to provide all non-range consumer countries with the legal authority to seize trafficked, wild-caught individuals. However, unresolved taxonomy and morphologically similar species mean that deliberate mislabelling may subvert CITES. A genus level listing in Appendix III may therefore be more appropriate but would affect legal trade in other sailfin lizard species and should be weighed against the need to protect the Philippine sailfin lizard,” says Dr. Sarah Heinrich of the University of Adelaide’s Invasion Science and Wildlife Ecology Lab.

Listing the species in Appendix III of CITES will also allow for regulation and monitoring of the trade in captive-bred specimens, and a tool to curb the laundering of wild-caught specimens as captive-bred.

As a nationally protected threatened species found in international trade, the Philippine Sailfin Lizard fulfills the most important criteria for a CITES Appendix III listing (Res. Conf. 9.25 (Rev. CoP18)) which would potentially assist in protecting wild populations in the Philippines. An Appendix III listing also has the potential to curtail trade without rapidly increasing the perceived value of a traded species, as is known to occasionally happen with Appendix I listings.

Instead of constantly playing catch-up to increasingly sophisticated trafficking networks, the researchers, who are from the University of Adelaide and Monitor, also recommend the establishment and use of a database for automated cross-referencing between imported species and the national protection status of the species’ native range states. “This would ensure that legislation violations are detected at the point of import,” says Heinrich. “Such a database would also be of value for the pet keeping community to help in the decision process of whether to purchase an animal.”

Legal or unenforceable? Violations of trade regulations and the case of the Philippine Sailfin Lizard Hydrosaurus pustulatus (Reptilia: Squamata: Agamidae) was published in Journal of Threatened Taxa.