Australia has rich endemic herpetofauna such as the shingleback lizard Tiliqua rugosa, which is coveted on the international pet market.

Evidence was found for all four shingleback subspecies being illegally extracted from the wild in Australia and smuggled to international destinations, where they are sold as pets. 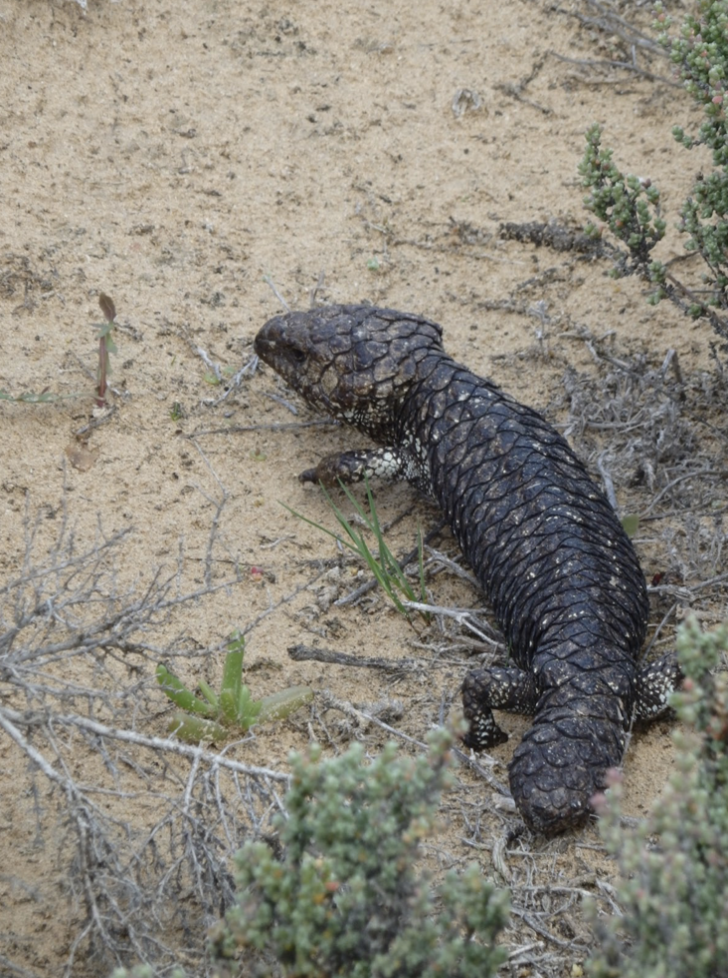 Far more stringent international regulations and legislation in consumer countries is needed to address this, but until these are established and enforced, there is a readily implementable tool in the form of a listing on Appendix III of the Convention on International Trade in Endangered Species of Wild Fauna and Flora (CITES).

“A CITES Appendix III listing will enable other countries to confiscate trafficked shinglebacks from Australia,” says Dr. Chris R. Shepherd of the Monitor Conservation Research Society (Monitor) and co-author of the study. “Appendix III is an underused tool that could potentially be extremely useful in combating the international trade in illegally sourced wildlife”.

CITES is not a panacea for every species and its limitations have been demonstrated, but the shingleback lizard is an ideal candidate, meeting all the necessary criteria. Ideally, all countries would adopt legislation similar to the USA’s Lacey Act, which would allow to the animals to be confiscated if imported in contravention to the national laws of their country of origin, but until then, a CITES III listing would allow nations to reduce the negative effects of illegal harvest on the species in question.

Strengthening protection of endemic wildlife threatened by the international pet trade: The case of the Australian shingleback lizard was published in Animal Conservation